World Health Organisation says that without more treatment, 12 billion working days will be lost to mental illness each year to 2030 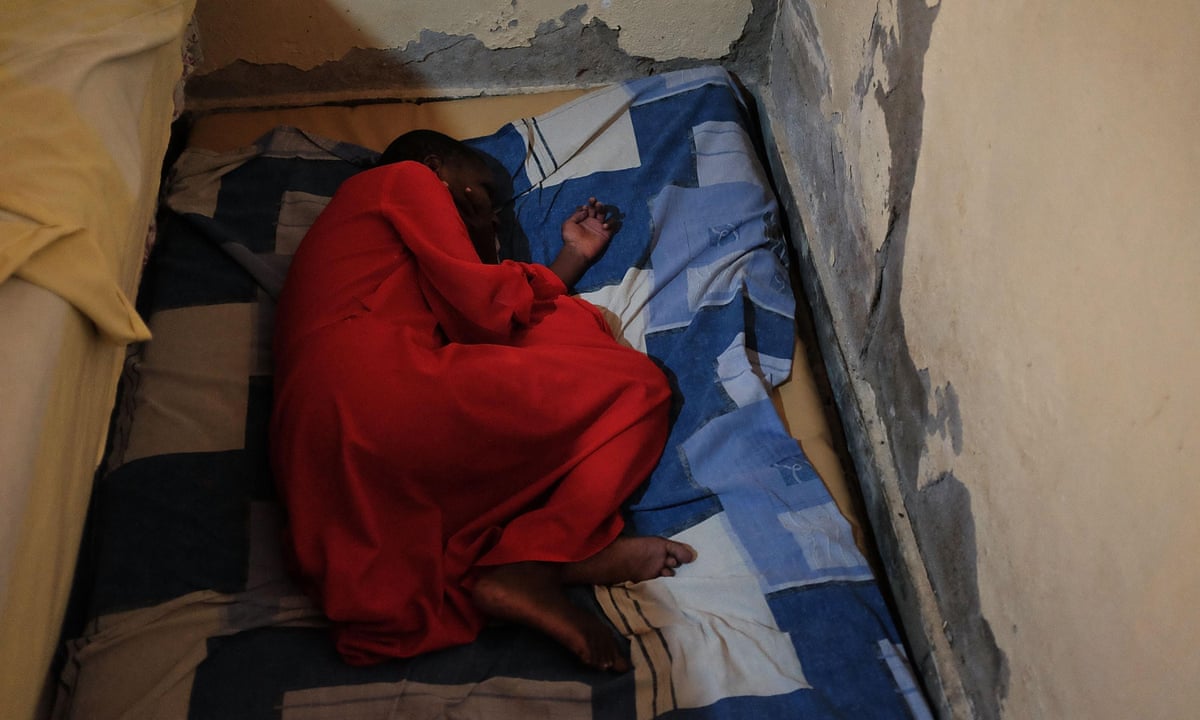 Global failure to tackle depression and anxiety is costing the world nearly $1 trillion a year in lost productivity and causing an enormous amount of human misery, according to a study that urges the international community to make mental health a priority rather than leave it languishing in the shadows.

The analysis, led by the the World Health Organisation (WHO), found that without scaled-up treatment, a staggering 12 billion working days or 50 million years of work will be lost to depression and anxiety disorders each year between now and 2030. It puts the annual loss to the global economy at $925bn (651bn).

However, the cost of increasing psychosocial counselling and antidepressant medication over the next 15 years is only $147bn. Not only would such an investment drive a 5% improvement in labour force participation worth $399bn, it would also add a further $310bn in improved health returns.

The study, published in Lancet Psychiatry and based on health treatment costs and outcomes in 36 countries, is billed as the first worldwide estimate of the health and economic benefits of investing in treating the most common mental illnesses.

Its authors say every $1 invested in scaling up treatment for depression and anxiety leads to a $4 return in better health and ability to work. They argue that all countries, regardless of wealth levels, need to invest more in mental health services. According to the WHO, governments on average spend only 3% of their health budgets on mental health, with the proportion ranging from less than 1% in low-income countries to 5% in high-income ones.

The study is published as finance ministers, development agencies and academic experts gather in Washington DC for the annual World Bank-International Monetary Fund spring meetings. Among the items on the agenda is how to improve mental healthcare.

Jim Yong Kim, president of the World Bank Group, said the study showed that the current approach to mental health services was no longer economically viable.

Despite hundreds of millions of people around the world living with mental disorders, mental health has remained in the shadows, he said.

This is not just a public health issue; its a development issue. We need to act now because the lost productivity is something the global economy simply cannot afford.

The study notes that common mental health conditions are on the rise: between 1990 and 2013, the number of people with depression and/or anxiety grew by almost half, from 416 million to 615 million.

Almost 10% of the worlds population about 740 million people is affected, with mental disorders now accounting for nearly a third of the global burden of non-fatal diseases.

We know that treatment of depression and anxiety makes good sense for health and wellbeing; this new study confirms that it makes sound economic sense too, said Dr Margaret Chan, director general of the WHO.

We must now find ways to make sure that access to mental health services becomes a reality for all men, women and children, wherever they live.

Improving mental health provision is a key target in the sustainable development goals: the world has already committed to reducing premature deaths from non-communicable diseases by a third over the next 15 years through prevention, treatment and the promotion of mental health and wellbeing.

Arthur Kleinman, professor of medical anthropology and psychiatry at Harvard University, said every country needed to ensure that mental health was treated as a humanitarian and development priority.

We need to provide treatment, now, to those who need it most, and in the communities where they live, he said. Until we do, mental illness will continue to eclipse the potential of people and economies.