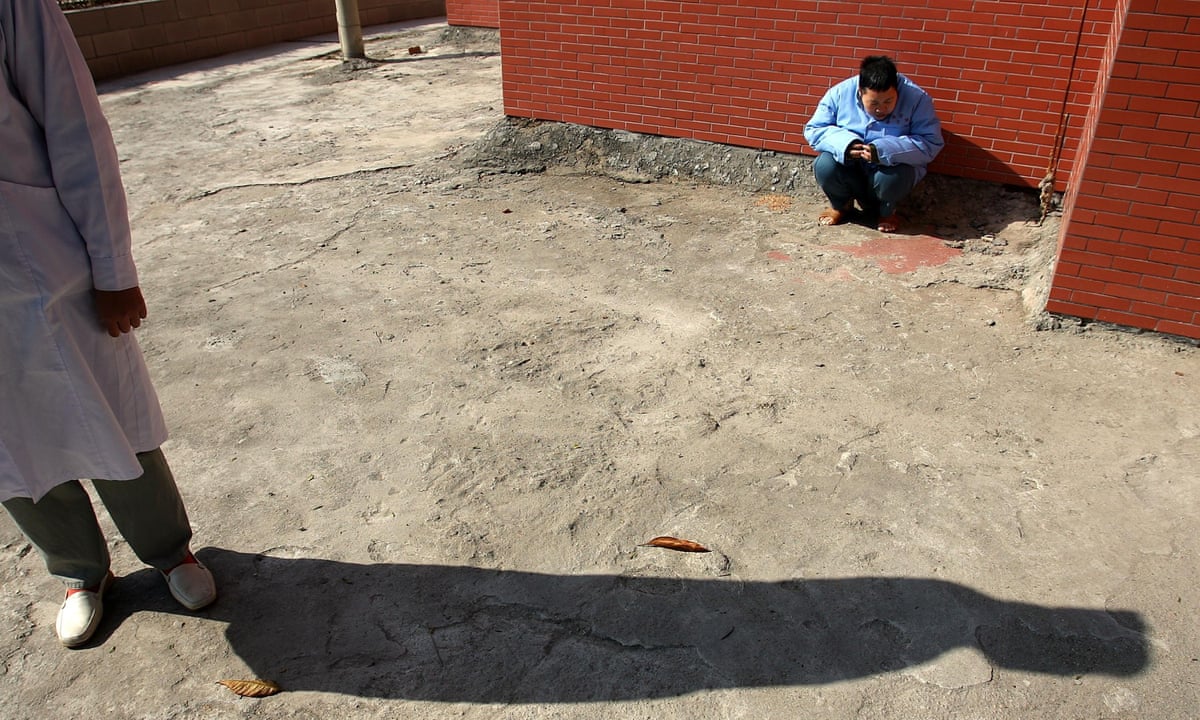 One third of the global burden of mental illness defined as healthy years lost to an illness falls on China and India, where millions go untreated because of stigma and lack of resources, research published in the Lancet has found.

In China, less than 6% of people with anxiety and depression, substance use disorders, dementia and epilepsy seek treatment while in India, only about one in 10 people is thought to receive specialist help.

A lack of trained mental health professionals, poor access to mental health services, low investment, and high levels of stigma prevent individuals in both countries from accessing treatment. Less than 1% of the national health budget in either country is allocated to mental health care.

We manage an astonishing degree of disregard in not treating a large majority of people with mental illnesses in every country on earth, said Graham Thornicroft, professor of community psychiatry at the Centre for Global Mental Health at Kings College London.

He added: In my opinion, the under-treatment of people with mental illness is a major scandal and governments must recognise not just the direct impact of mental illness but also the indirect ways it harms peoples lives.

Researchers led by Fiona J Charlson said that the burden of mental health problems had increased in both countries over a 13-year period. In China, mental, neurological and substance use disorders accounted for 7% of all [years of healthy life of the whole population] in 1990, rising to 11% by 2013. Similarly in India, the proportion of all burden explained by mental, neurological, and substance use disorders rose from 3% in 1990 to 6% in 2013, they write.

The burden of mental illness will increase in the next ten years in both countries, the researchers added. Estimates suggest that by 2025, 36.9m years of healthy life will be lost to mental illness in China (10% increase), and 38.1m in India (23% increase).

The findings come at a time when the UN has, for the first time, begun to recognise mental health as a global priority. In their sustainable development goals, they have included mental health as one of the key targets and they are now finalising their decisions around a number of indicators to measure mental health around the world and how it can improve over the next 15 years.

Depression and anxiety are the most common mental health problems among working age adults (aged 20-69 years) in both India and China, with higher numbers of women with the conditions than men. Substance use disorders were more prevalent in men, meanwhile, with the burden of drug dependence disorders more than twice as high for men as women, and the burden of alcohol use disorders nearly seven times higher for men.

Dementia is a growing problem for both countries. From 2015 to 2025, it is estimated that the number of healthy years lost due to dementia will increase by 82% in India and by 56% in China.

Since medical systems are failing to address the mental health treatment gap alone, Kamaldeep Bhui, professor of cultural psychiatry and epidemiology at Queen Mary University of London suggested alternative methods of coping with the crisis. He said: Given the lack of trained professionals in India and China, and affordable and effective public mental health systems of care, alternative models of skilling local people are needed to promote mental health and deliver treatment.

In their research, authors led by Jagadisha Thirthalli suggest that traditional medicine practitioners, prevalent in both India and China, could be trained to recognise and refer patients who are a risk to themselves and others, or to advise patients against stopping their medication. People use alternative medicine for a number of reasons including faith, culture, cost and a belief they are safer, but the authors say more research is needed to understand the effectiveness and potential risks of these therapies.

Stigma associated with mental health problems in the two countries also impacts on employment opportunities and therefore the social economic status of families, compounding social inequalities for those with mental health and substance use disorders.

Bhui agreed that tackling stigma was a priority. He said: Providing just legal and policy frameworks should drive reform, so that people are not deprived the very basis and affordable treatments that the rest of the world takes for granted.

• Medication: Many mental illnesses can be effectively treated with medications. The medications often used to treat mental disorders in children include antipsychotics, antidepressants and antianxiety drugs, stimulants and mood stabilizing drugs.