Why psychedelics could be a new class of antidepressant

Certain psychedelics, including psilocybin, may be useful for treating depression. Could they be a game-changing breakthrough for psychiatry? 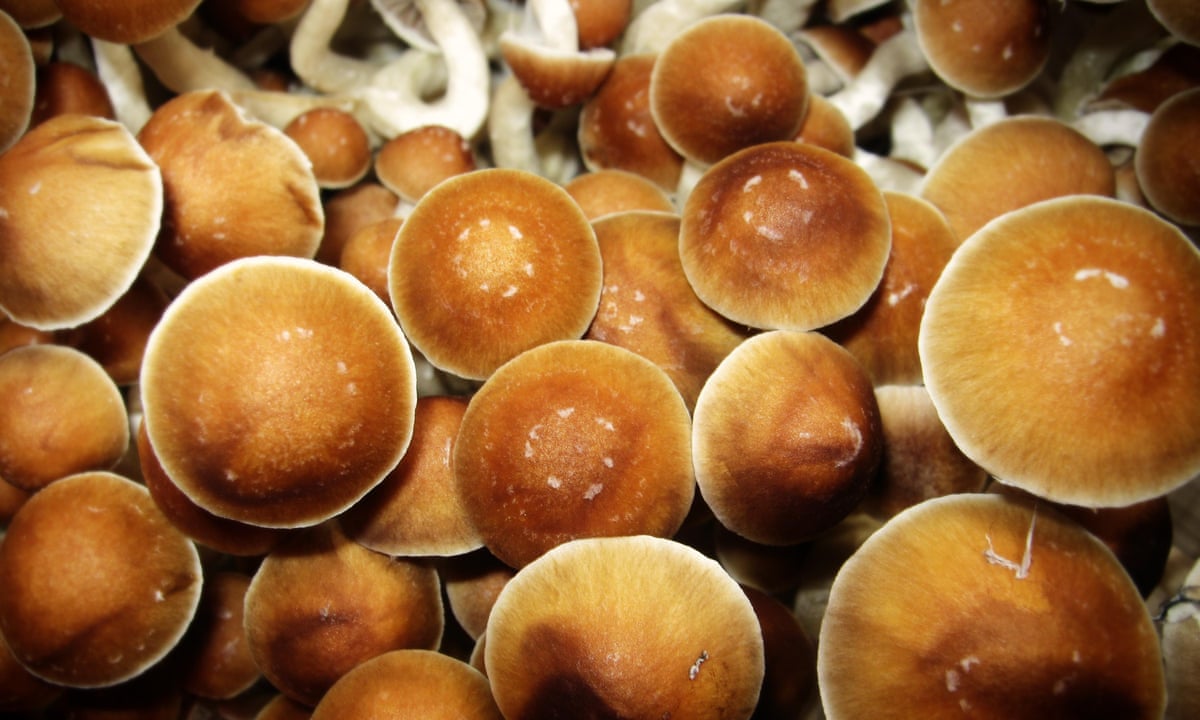 Clinical depression causes misery for hundreds of millions of people worldwide. Around one in five patients fail to respond to any treatment and even among those who do recover, relapse rates are high and get progressively worse with each successive episode.

The most widely used class of antidepressants, the selective serotonin reuptake inhibitors (SSRIs), can lift some people out of severe depression and help them stay well, but they dont work for everyone, and among the many side-effects are anxiety, weight gain and sexual dysfunction. Since the SSRIs became available in the 1980s no new class of drugs has emerged, so the news that there may already be a more effective type of antidepressant in existence that is safe and well tolerated is tantalising. The catch is that to possess or supply these chemicals runs the risk of an unlimited fine or prison sentence.

What scientific evidence would convince governments to reclassify psychedelics so they could be used for therapeutic purposes? For now, there is a lack of results from large, randomised-controlled clinical trials, but small studies are providing a strong theoretical basis for the claim that these drugs qualify as a new class of antidepressant. Whether thats enough to get them reclassified is another question.

In the 1950s and 60s, before the ban came into force, psychiatrists were beginning to explore their usefulness for treating anxiety, depression and addiction. Only recently has this research re-started, with pilot studies hinting that the psychedelics psilocybin (the active ingredient of magic mushrooms) and ayahuasca may have profound antidepressant effects. In the latest, published in The Lancet Psychiatry on Tuesday [pdf], 12 patients with treatment-resistant depression were given two doses of psilocybin one week apart. A week after the treatment, eight patients were completely free of depressive symptoms. Five were still in remission three months later. The drug was well tolerated and there were no unexpected adverse events.

In February, a similar study was published in which 17 patients with recurrent depression took a single dose of the hallucinogenic brew ayahuasca. Immediately before, and at weekly intervals up to three weeks later, they filled out standard questionnaires to assess the severity of their depression. During the hallucinogenic experience their brains were scanned using photon emission tomography (PET), which revealed increased blood flow in regions involved in the regulation of mood and emotions. There were significant improvements in their mean depression scores that began 80 minutes after the dose and lasted at least three weeks. Vomiting was the only adverse effect, experienced by around half of the patients shortly after taking the drug.

The common biochemical factor underlying the effects on the brain of psychedelics is that they bind to the 5-HT2A serotonin receptor. Molecules that activate this receptor are known to stimulate production of a nerve growth factor called BDNF (brain-derived neurotrophic factor) and enhance the efficiency of signalling between nerve cells. The acute effects of LSD on brain activity were graphically demonstrated in an fMRI study published last month which showed how networks of regions that usually operate independently became more functionally interconnected they started talking to each other while connectivity within another network associated with mind-wandering and the sense of self, called the default mode network, broke down.

A similar study of the brains of people who had taken psilocybin, published in 2012, also revealed disruption in communication between key nodes of the default mode network. This may be key to the antidepressant potential of psychedelics, because this network is overactive in people who are prone to depression and is thought to be responsible for the excessive self-referential thought and rumination that characterises the condition.

The intoxicated Try to keep things moving along briskly. You may need to remind the guest that as the hostess, you’re “in charge” and will not tolerate offensive behavior that annoys the other patrons. Do have a keen sense of when you’re in “over your head”, and know when to ask for help from the manager. Remember that “intoxicated” also covers illicit substances other than alcohol, and people under the influence of some psychedelics and narcotics will exhibit highly volatile and unpredictable behavior..