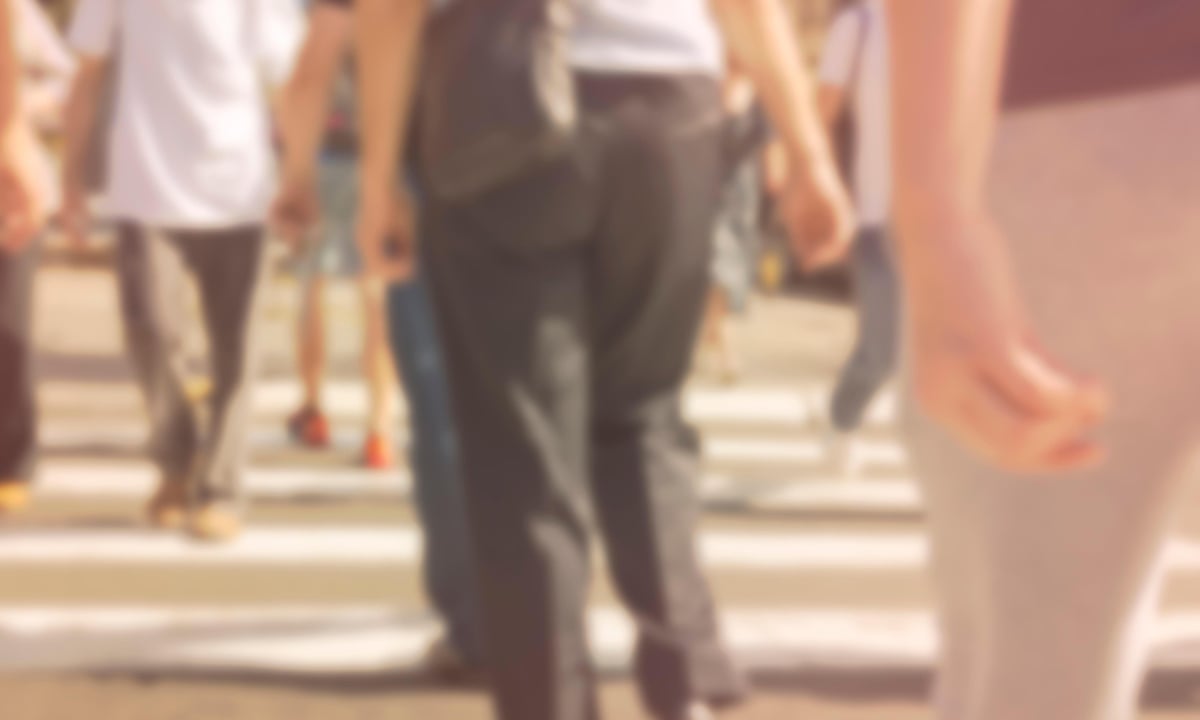 Spring is in the air. A fervent energy is palpable. People are out and about, soaking up every splinter of sun in the streets. And yet, contrary to common sense, spring is the time of the year when we are most prone to suicide not winter, not when life feels the most bleak.

Perhaps it was fitting that we were greeted with sobering news from the CDC last week. After a decline in suicide in the United States prior to 1999, the rate is up more than 24% for all populations under the age of 75. Suicide, they report, is now one of the 10 leading causes of death. Given that suicide is often difficult to determine, these statistics may not reveal the full picture.

Many, rightfully, speculate that this has to do with changing economic conditions. Especially since the vulnerable age group isnt the elderly (whose rates of suicide have remained steady, even slightly decreasing) but in fact those between the age of 45 and 65. Namely, the middle aged who are the most severely affected by the vicissitudes of bankruptcy, job loss and foreclosure. Indeed, the greatest number of suicides in the United States historically took place during the great depression.

But there is something even more surprising and strange in this report. The suicide rate has increased for women in particular during this period of time, narrowing the gap in the suicide rate between men and women (men have always taken their lives more often than women). The suicide rate is up 63% for women aged 45-65 and up 200% for girls aged 10-14.

What is making women feel so ill at ease today? I have worked with severely depressed and suicidal patients both in in-patient hospital settings and in private practice. Intimately sifting through the details of their lives and history can often give me an x-ray view of the broader cultural pressures that my patients face.

Many patients struggle in their role as women, something that has taken on a particular exigency because of drastic changes in gender dynamics. The women I see are often anxious and cannot reconcile ideas concerning work and family, what it is to be a successful woman and a mother, to say nothing of the demands of maintenance placed on their bodies. They are disappointed and they feel disappointing.

Professional life leaves to the side their desires for children, for family, for love. Women need to contend with a lack of child-care support and maternity leave, as well as male dominance in the workplace. Compounding this is the fact that being a sexual woman is still a series of confused and contradictory images of empowerment that smell of subjugation.

All of this leaves women incredibly vulnerable to shame, which is the outpost at the boundary of depression. These pressures and pains are not easily given voice by either the women or the young girls I see; I often have to pry them from around the edges of what they are saying.

Looking at the report, women are now the most at risk at the beginning and end of their biological cycle as women, namely just before puberty and during menopause. The opening onto sexuality, its spring awakening, and the fall of fertility are the transitional moments when women are increasingly taking their own lives. These are moments when the question of ones identity as a woman needs to be flexible, able to shift and mold itself with the changes that come with age.

The CDC speculates that the 200% increase in young girls taking their lives has something to do with the earlier onset of menstruation, and the susceptibility to depression that comes with puberty. Many women are fighting internal wars that we cannot see, except perhaps when they take their own life out of despair.

Perhaps here it is helpful to remember an image offered by Hippocrates to describe the first female psychological diagnosis: hysteria. The word comes from the Greek hystera, meaning womb. He described the condition as a wandering womb that would suffocate a woman from the inside.

This suffocation continues to this day. It emerges from the silent pain of women, all that they havent said or arent allowed to say.