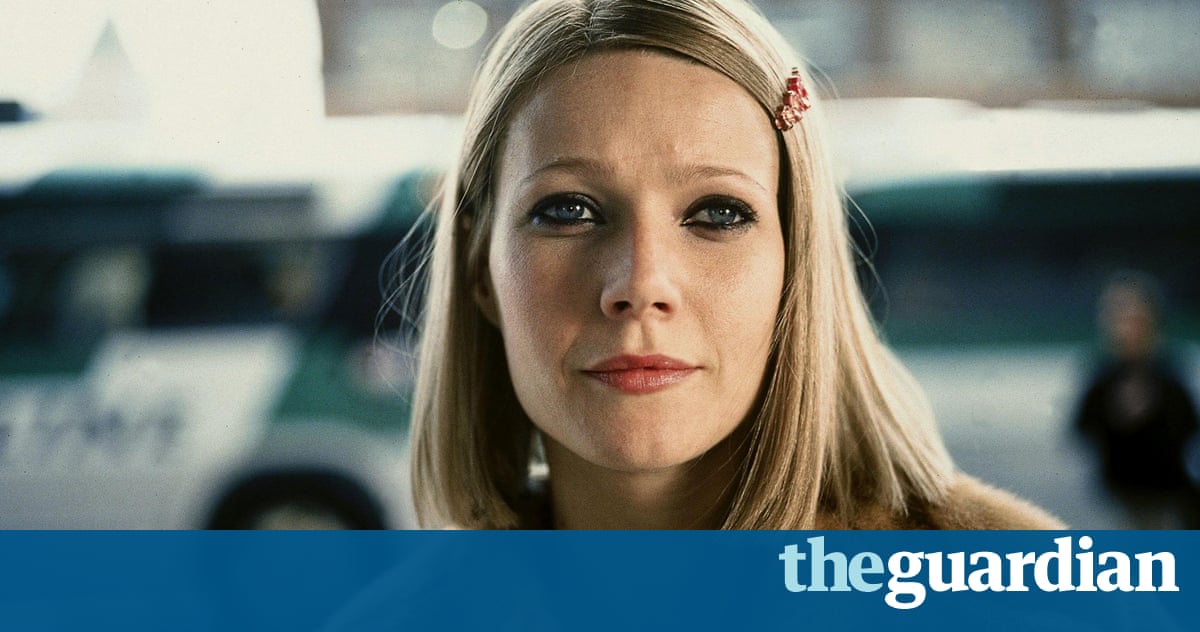 In New Yorks Chinatown, past the crowds of tourists and locals, past the noise of fish sellers and fruit vendors, you can find a hole-in-the-wall oasis of calm. Its a tiny shop called Magic Jewelry, which advertises a variety of services, from feng shui consulting to Buddhist curios. But its received the most attention of late for offering aura readings.

In the past few years, aura readings have popped up in a number of places. Gwyneth Paltrow and the staff of her lifestyle publication Goop have shared their aura readings. Brooklyn-based photographer Carlo Van de Roer exhibited aura photos as part of a visual art installation known as the Portrait Machine Project. The practice has even made it to the fashion set, with everyone from Diane Von Furstenberg to Tory Burch publicly commissioning aura photos.

At Magic Jewelry, a friendly woman motions me over to the corner where the aura camera is set up. Its a large box sitting on a tripod, connected by wires to two boxes with metal plates outlining a hand on each. She has me sit on the stool and put my hands on top of the metal sensors that are hooked to the camera. She tells me to make sure I am making firm contact with the sensors, so I press down hard for good measure. In a few seconds, she pulls out a photo and waits for it to develop, just like a standard Polaroid.

While I wait for my aura to manifest, she tells me about chakras, the sources of energy that supposedly form the aura. Chakra translates to wheel in Sanskrit. In some Indian religions, chakras are considered to be energy points on a persons body.

The concept of an aura an energy that radiates from every person and manifests in different colors invisible to the untrained eye shows up in a number of religious practices, like Buddhism, as well as New Age spirituality. Its also referred to by some alternative medicine practitioners as a diagnostic tool, showing the personality, health and luck of an individual.

A few seconds later, my photo is ready. It is mostly red and pink, with black around the top edges, the bright colors obscuring my image.

I have an indigo and red personality, the woman tells me. My chakra is open, she says, and the red indicates I pick up on the energy of my surroundings and react to others feelings. (So far so good.) The indigo supposedly indicates that I am intuitive and sensitive. (Still on point.)

The two colors taken together mean that I am someone who follows their intuition and does not take time to make decisions. (I am, in fact, very indecisive one of my shortcomings.)

The red means I work hard and push myself too much, which I suppose could be said about all New Yorkers.

Next, she moves on to my health and surprises the skeptic in me. She tells me my physical energy is not strong, and that in particular she sees a weakness around my thyroid, symbolized by the darker color around my neck in the aura photo. (I have Hashimotos, an autoimmune disease, and take medication to get my thyroid levels to normal.)

I have tense muscles in my shoulders and lower back, she tells me. (True.) I have been going to bed too late lately and it is not good for me, she goes on. (Also true.)

She ends the session by telling me to relax more, to not push myself too hard and to stop worrying.

The aura camera traces its origins to Semyon Kirlian, a Russian scientist who, in the middle of the 20th century, discovered that connecting an object, like a coin or leaf, to a voltage source and leaving it on a photographic plate would produce a beautiful image of the object surrounded by color.

Modern science tells us the effect is caused by electrical coronal discharges that is the electrical discharge around an object when the moisture in the air around it is ionized.

The camera used at Magic Jewelry, the AuraCam 6000, was first developed in the 1980s by an engineer named Guy Coggins. It takes a normal Polaroid and superimposes the colors of the aura based on feedback from your hands on the sensors.

The sensors measure electrical charge and are affected by, for example, how sweaty your hands are. The measured charge corresponds to certain colors, which are then superimposed over the portrait.

Despite their renewed popularity, scientific experiments into auras and the people who claim to see them have all come up empty.

In one study from 1997, researchers recruited 10 people who said they could see an aura with the naked eye, and nine control subjects. The researchers placed four screens in a room, and had a person stand behind one of the screens. Subjects had to guess, by seeing the aura emanating from behind the screen, which screen the person was standing behind. Neither group was successful.

Auras may not be real, and the good people who run Magic Jewelry print for entertainment purposes only on the back of each aura photo. But getting more sleep and worrying less is good advice, even if they were prompted by a photo of pretty colors swirling over my image.

Getting my thyroid checked is not a bad idea either. But maybe I wont mention to my doctor what prompted me to make the appointment.