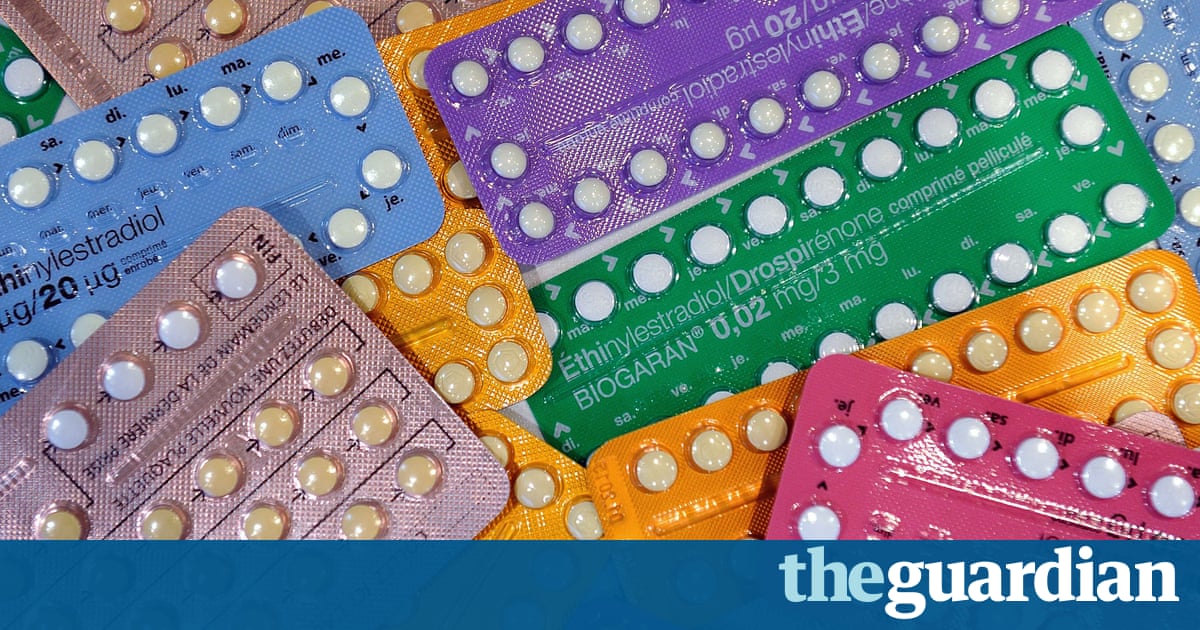 Women who take the contraceptive pill are more likely to be treated for depression, according to a large new study.

Millions of women worldwide use hormonal contraceptives, and there have long been reports that they can affect mood. A research project was launched in Denmark to look at the scale of the problem, involving the medical records of more than a million women and adolescent girls.

It found that those on the combined pill are 23% more likely to be prescribed an antidepressant by their doctor, most commonly in the first six months after starting on the pill. Women on the progestin-only pills, a synthetic form of the hormone progesterone, were 34% more likely to take antidepressants or get a first diagnosis of depression than those not on hormonal contraception.

The study, published in the Journal of the American Medical Association (JAMA) Psychiatry, found that not only women taking pills but also those with implants, patches and intra-uterine devices were affected.

Adolescent girls appeared to be at highest risk. Those taking combined pills were 80% more likely and those on progestin-only pills more than twice as likely to be prescribed an antidepressant than their peers who were not on the pill.

The researchers, jvind Lidegaard of the University of Copenhagen and colleagues, point out that women are twice as likely to suffer from depression in their lifetime as men, though rates are equal before puberty. The fluctuating levels of the two female sex hormones, oestrogen and progesterone, have been implicated. Studies have suggested raised progesterone levels in particular may lower mood.

The impact of low-dose hormonal contraception on mood and possibly depression has not been fully studied, the authors say. They used registry data in Denmark on more than a million women and adolescent girls aged between 15 and 34. They were followed up from 2000 until 2013 with an average follow-up of 6.4 years.

The authors call for more studies to investigate this possible side-effect of the pill.

Other scientists said the research should not put women off using hormonal contraception. Dr Channa Jayasena, a clinical senior lecturer in reproductive endocrinology at Imperial College London, said: This study raises important questions about the pill. In over a million Danish women, depression was associated with contraceptive pill use. The study does not prove [and does not claim] that the pill plays any role in the development of depression. However, we know hormones play a hugely important role in regulating human behaviour.

Given the enormous size of this study, further work is needed to see if these results can be repeated in other populations, and to determine possible biological mechanisms which might underlie any possible link between the pill and depression. Until then, women should not be deterred from taking the pill.

Dr Ali Kubba, a fellow of the faculty of sexual and reproductive healthcare of the Royal College of Obstetricians and Gynaecologists, also said further research was needed.

There is existing clinical evidence that hormonal contraception can impact some womens moods, however, from this study there is no way of linking causation, therefore further research is needed to examine depression as a potential adverse effect of hormonal contraceptive use, he said.

Women should not be alarmed by this study as all women react differently to different methods of contraception. There are a variety of contraception methods on offer including the pill, implants, injections, intrauterine devices, and vaginal rings and we therefore advise women to discuss their options with a doctor, where they will discuss the possible side-effects and decisions around the most suitable method can be made jointly.

What Are The Best Herbal Remedies For Anxiety